Great and Inspiring leaders have common traits, for example, they are extremely good at being a great listener, they lead and serve as a servant leaders. They are honest, kind, magnanimous and brilliant at connecting with people.

Just last week, a good friend and a long time colleague sent me an interesting photo about leadership which reads : “Great leaders don’t tell you what to do…..they show you how it’s done.” In short, great leaders inspire their followers by doing, not mere talking.

Here are some commonly referenced examples of great leadership who are able to influence people by adding value by practicing what they preach. They inspire others by getting things done. They perform and measure their contributions.

When we talk about servant leadership, Mother Teresa is almost a perfect example and model of a servant leader. She was a charity worker in India and a devoted nun. Her vision were clear and focused. For 45 years she was looking after the sick, orphaned, poor and dying. It was indeed a draining, exhausting and ‘burnout’ job but she delivered her services with great love. She led by examples, showing her followers that serving is all about loving and caring for others and never about herself.

Another great leader who walk the talk was Martin Luther King Jr. He was able to get his followers to resonate with him deeply because he does not only deliver impactful speeches but had also been walking in the streets, gracefully protesting injustice before he gave his best speeches. Being a powerful speaker and creating a vision are vital qualities of great leadership but they have to be aligned by the authenticity of actually having done what you are preaching.

Ultimately, being authentic and relatable are key factors of creating an inspiring identity as a leader in any field. You have to be honest, transparent and vulnerable. Authenticity is key to inspire followers. People respect and trust leaders who they can relate to.

No matter what your occupation is , regardless of what you do , your actions will always speak louder than your words. Talk is cheap, words mean nothing without action. You can only learn about a person’s true character by watching their behaviours towards you and towards others. Verbal communications must always align with action oriented commitments. What you do holds greater significance than what you say.

Leaders are often afraid of walking the talk, simply because they are scare of being seen as less spectacular and there is a high probability that they will show their vulnerability. But the great thing is that great leaders do not have to be perfect. Great leaders are those who focus on others, not on themselves. They care to ask questions of others and listen attentively. They do not try to be the centre of attention and they never try to pretend they are perfect. They add value by listening and addressing concerns of others.

In John Maxwell’s 21 Irrefutable Laws of Leadership, he has made some phenomenal points to reflect on your leadership journey. According to John, the most valuable gift a leader can give is being a good example. More than anything else, employees want leaders whose beliefs and actions line up.

John also encouraged leaders to change themselves before trying to improve others. “As a leader, the first person I need to lead is me. The first person that I should try to change is me. My standards of excellence should be higher for myself than those I set for others. To remain a credible leader, I must always work first, hardest, and longest on changing myself. This is neither easy nor natural, but it is essential.”

Trust and respect needs to be earned, the chief coin of such earning is example. Followers see the leader doing what is right for the team; such as nurturing, defending, supporting and developing them at all times, they grant their trust.

True leadership is less about who you are than what you do!

Tips and Strategies Ebook for Job Hunters ($27 value). Yours for Free !
Enter Your Name and Email to download for Free 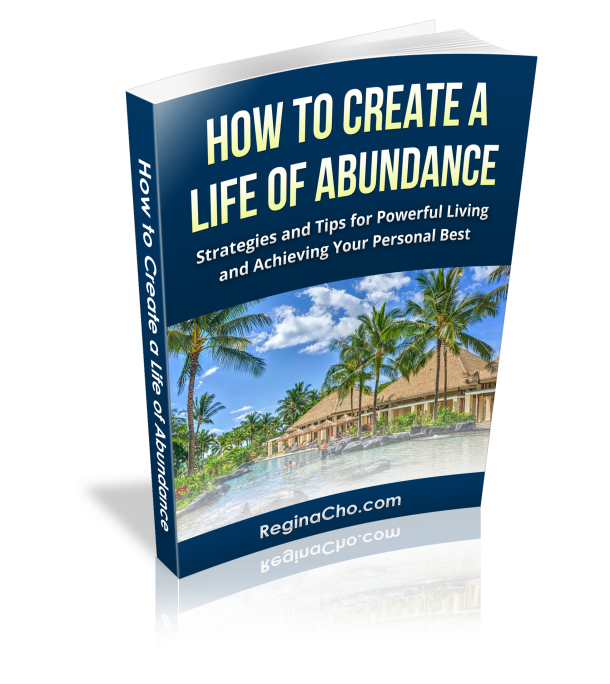 HOW TO CREATE A LIFE OF ABUNDANCE FREE EBOOK ($37 VALUE)

Enter Your Name and Email to Get Your FREE Copy

Check your email, confirm and download your free Ebook.

Get Your Free Copy

You have Successfully Subscribed!

Get Your FREE Ebook

HOW TO CREATE A LIFE OF ABUNDANCE FREE EBOOK ($37 VALUE)

Enter Your Name and Email to Get Your FREE Copy 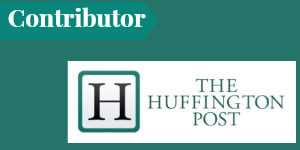 Find us on Ezine Articles